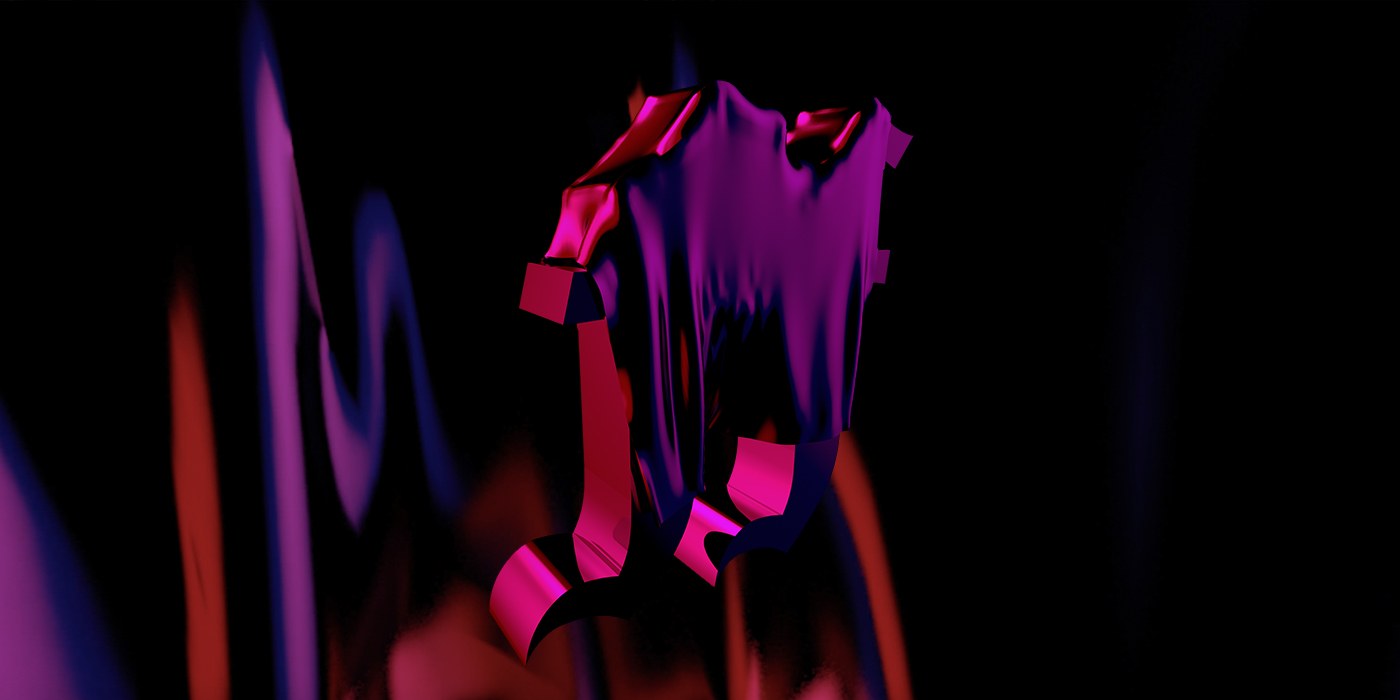 Novo Sonic System is a Gesaffelstein album that was released October 4, 2019 and is the album I chose to rebrand for my Senior Thesis. There’s so much energy in this album which is what I look for in background music as I work, so I knew I’d be endlessly inspired by it. Visually, the result is monumental, artificial imagery meant to reference the industrial and synthetic sonic landscape of the album. Using the distinctive double f’s found in his stage name, the metallic and plastic fabric textures serve to usher in a new era for Gesaffelstein. 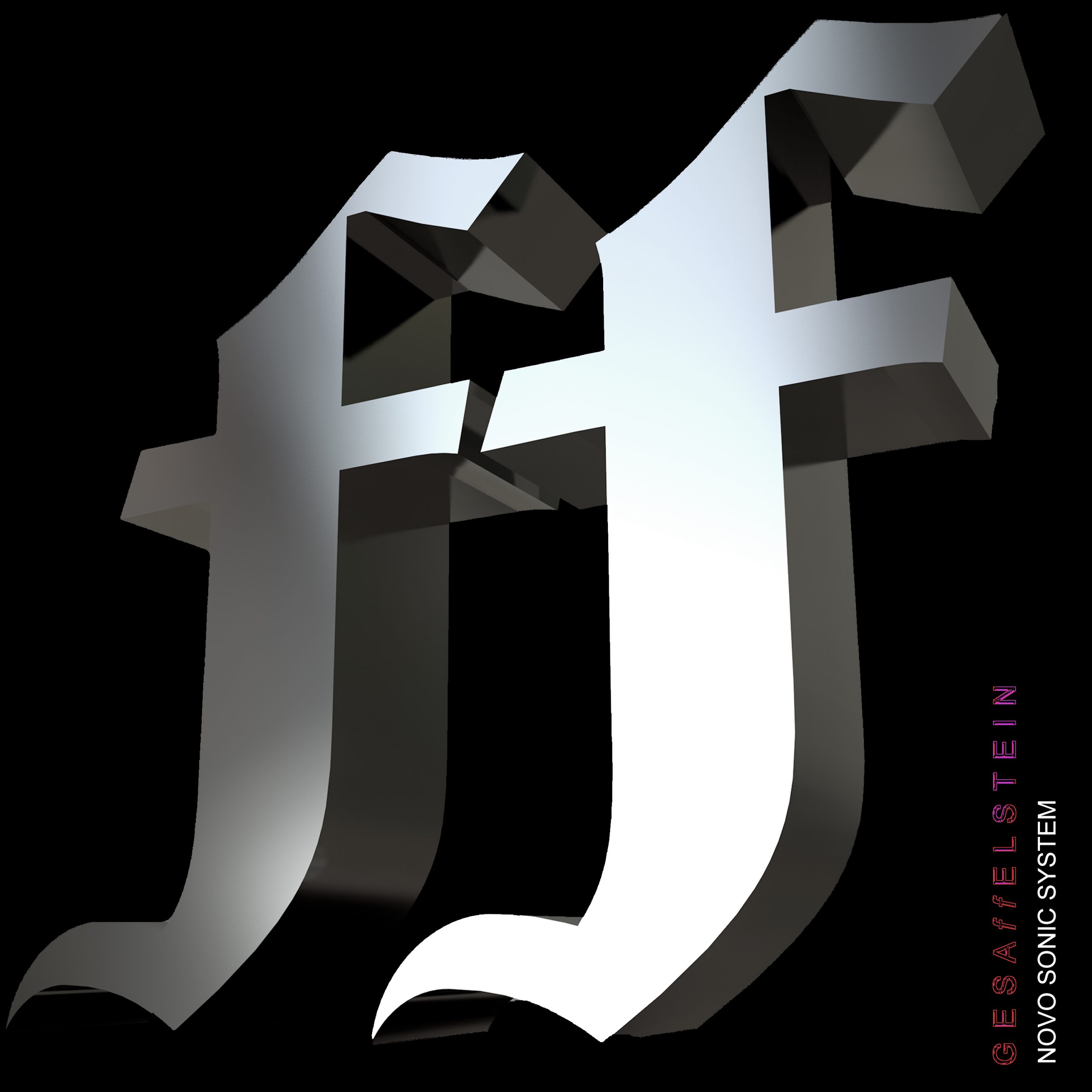 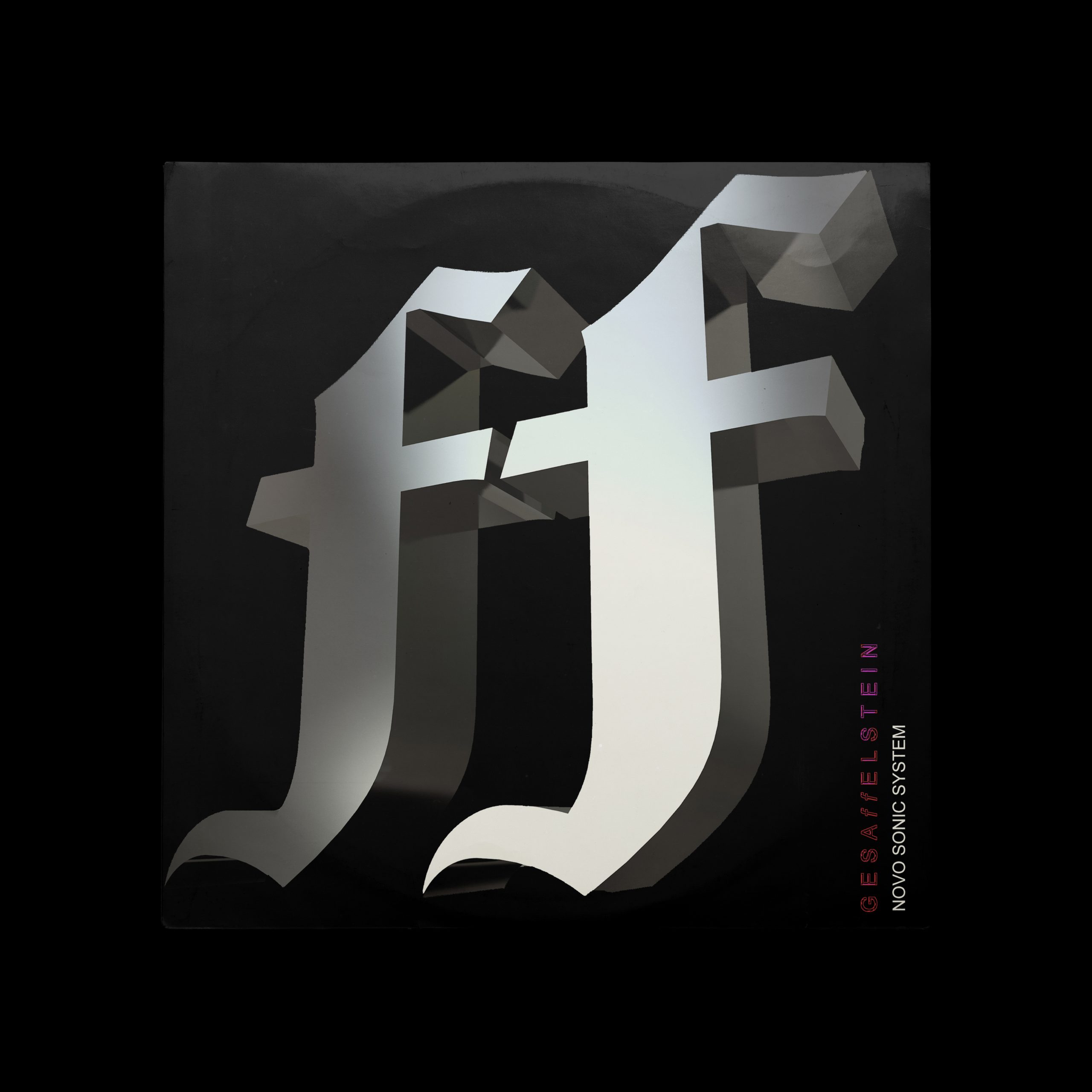 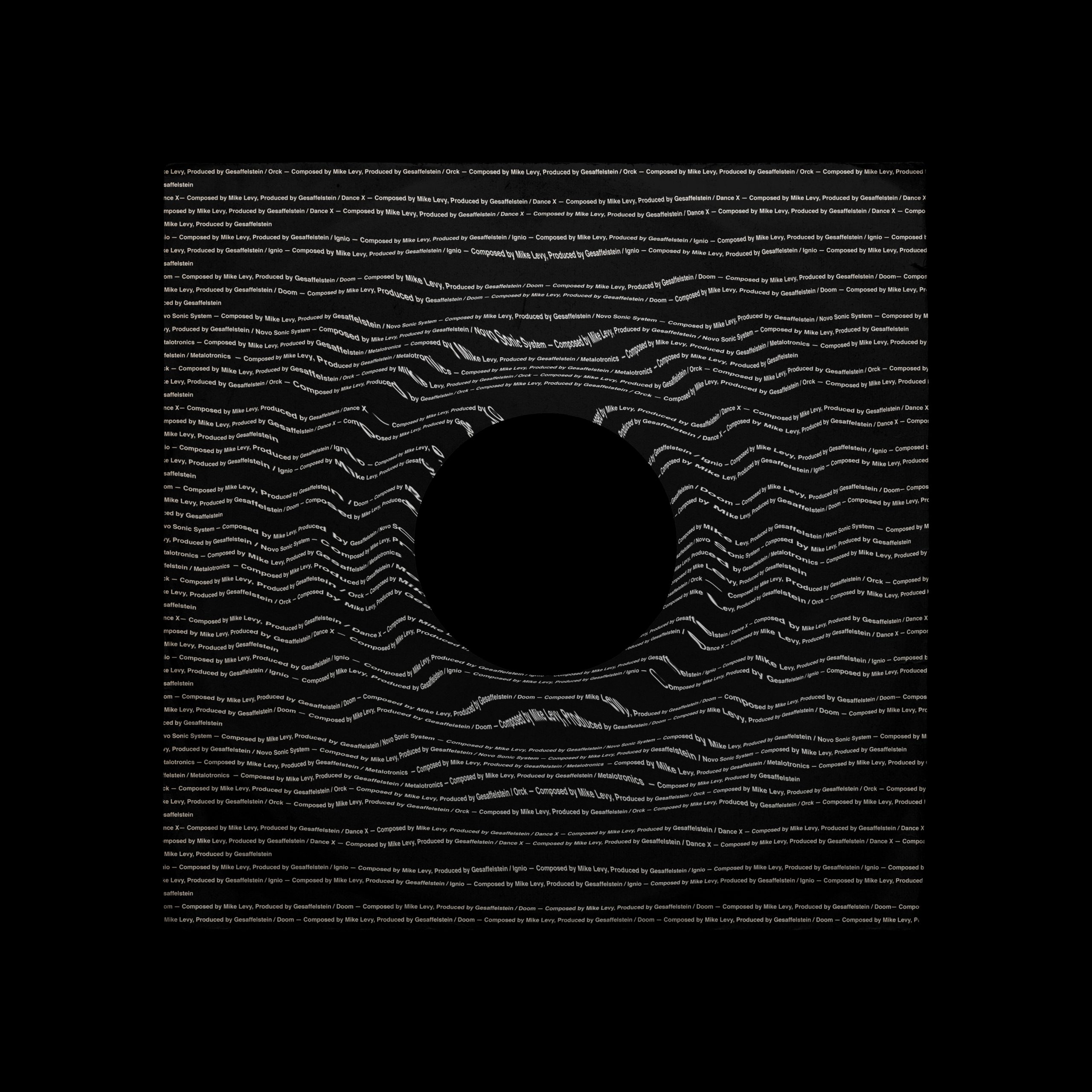 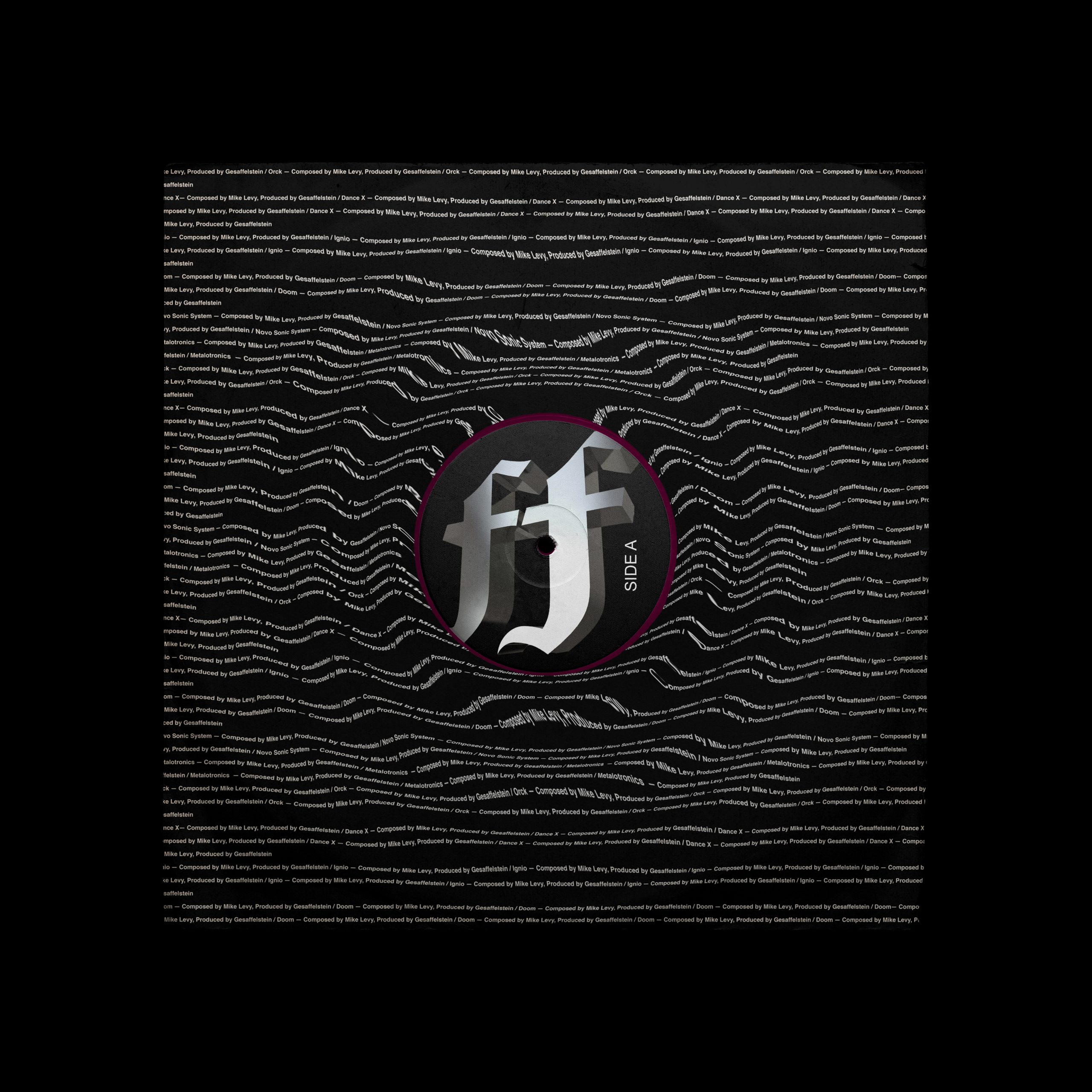 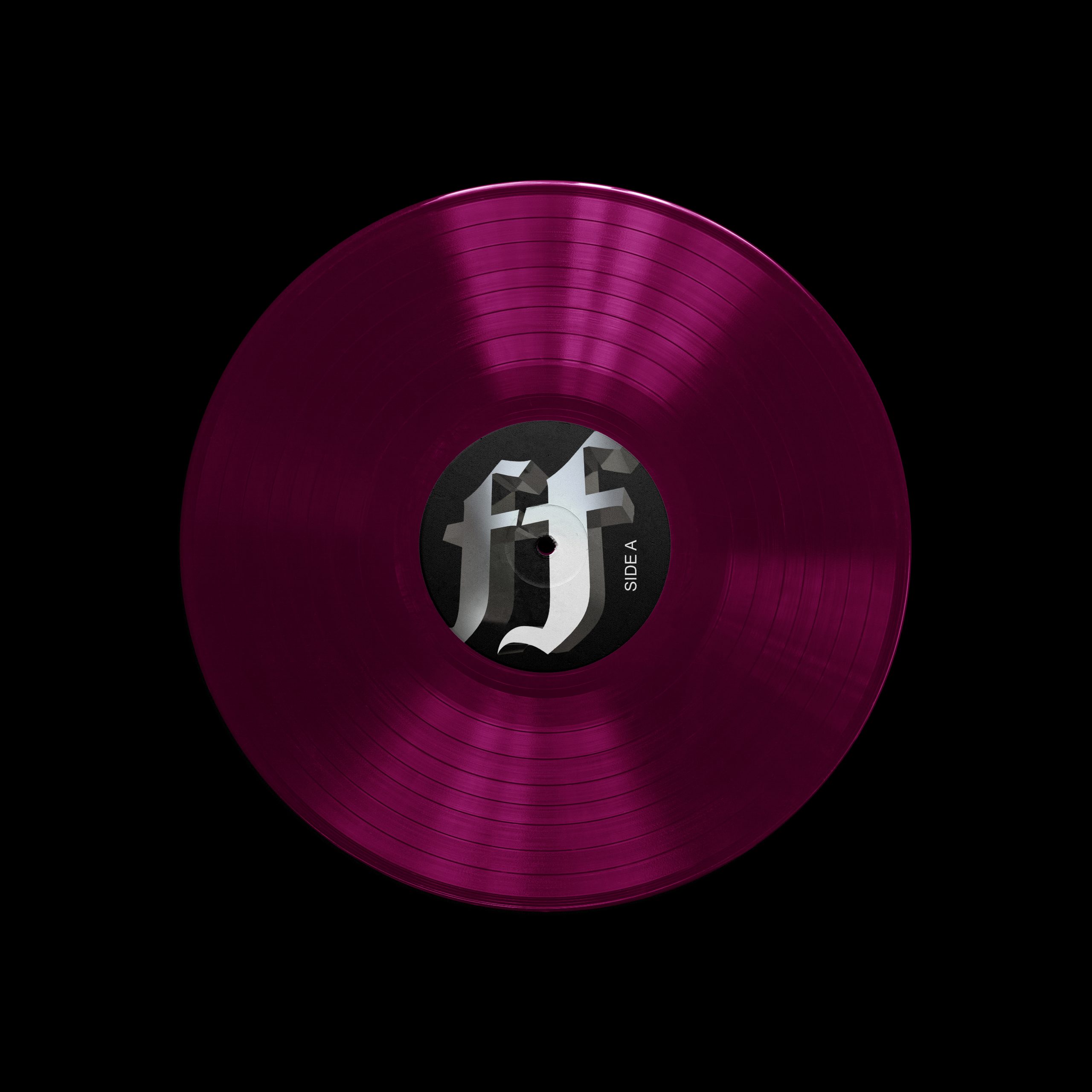 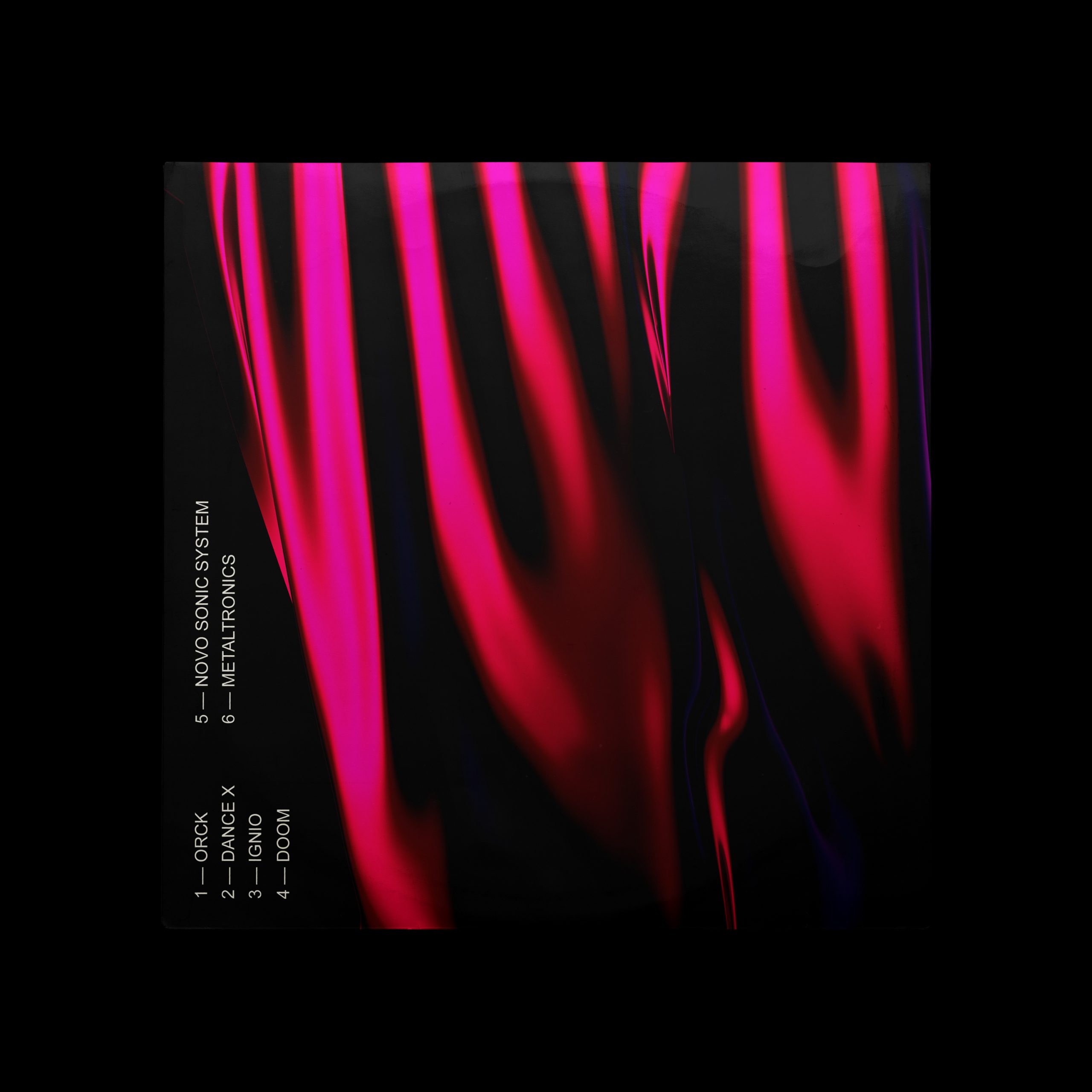 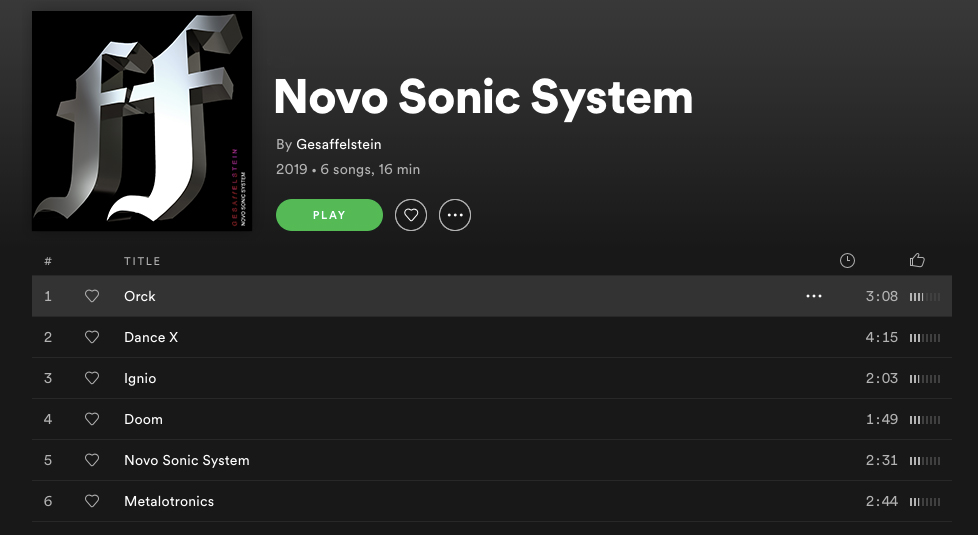 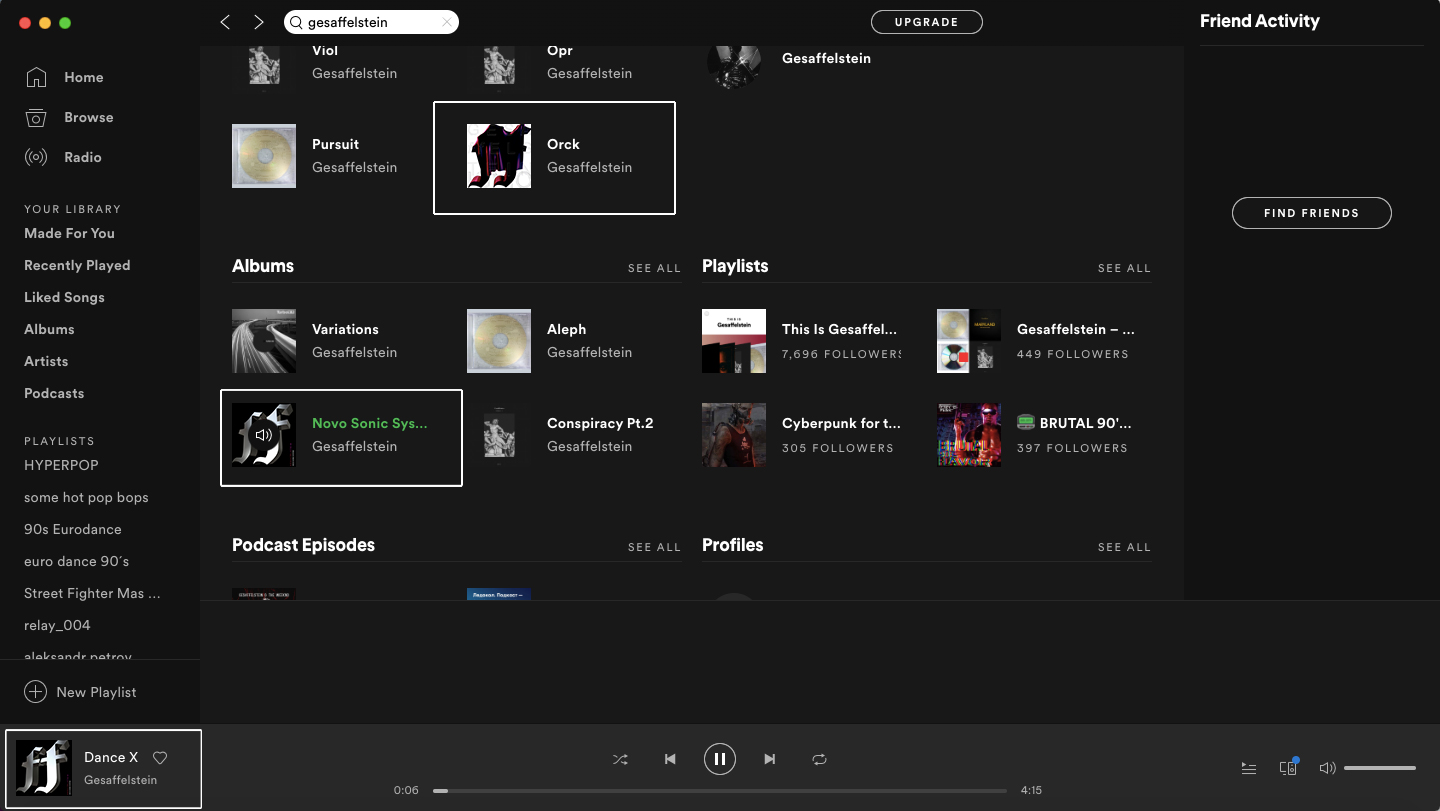 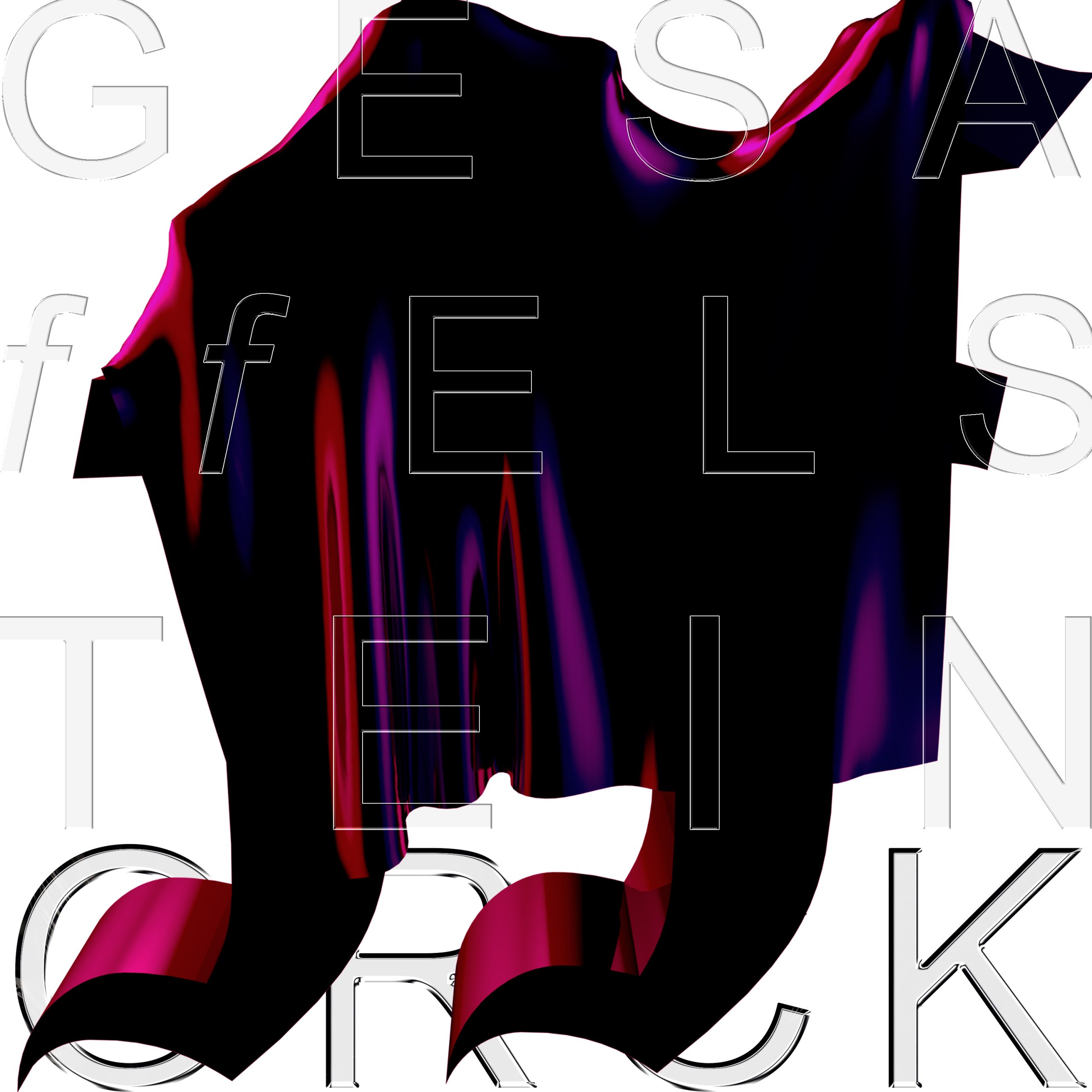 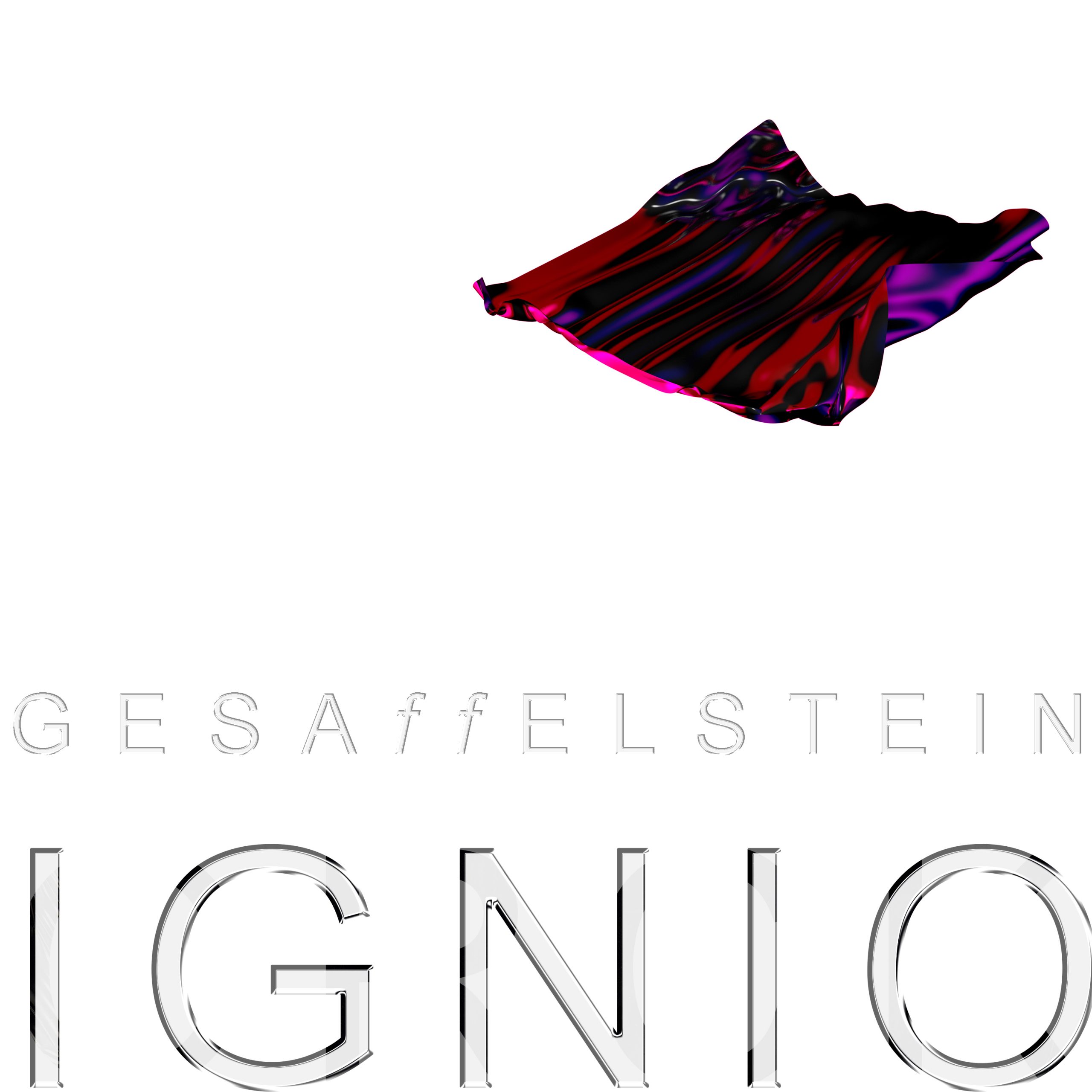 The ‘ff’ can be seen here in another perspective — straight on, opposed to upwards at an angle — and in another, not at all. By covering the two letters with the curtain, it helped to generate a level of intrigue that is necessary with singles and an album art in general. Having arrived at the album art itself before the singles, the road to getting here was definitely challenging and encountered a few weeks of stagnation. During this, I learned two things: designing for something as subjective as music is tough and there’s such a thing as too much work.

As I came in week after week with more experimentation and concepts for a single art system, I noticed that providing too many options only divided up the feedback from my peers — for instance, a couple people might like one concept, a few others would like another, and so on. So, by providing an overabundance of options for concepts, it hindered the projects’ initial progress as, just like creating any sort of artwork and music itself, people take what they want from the experience and see different things. 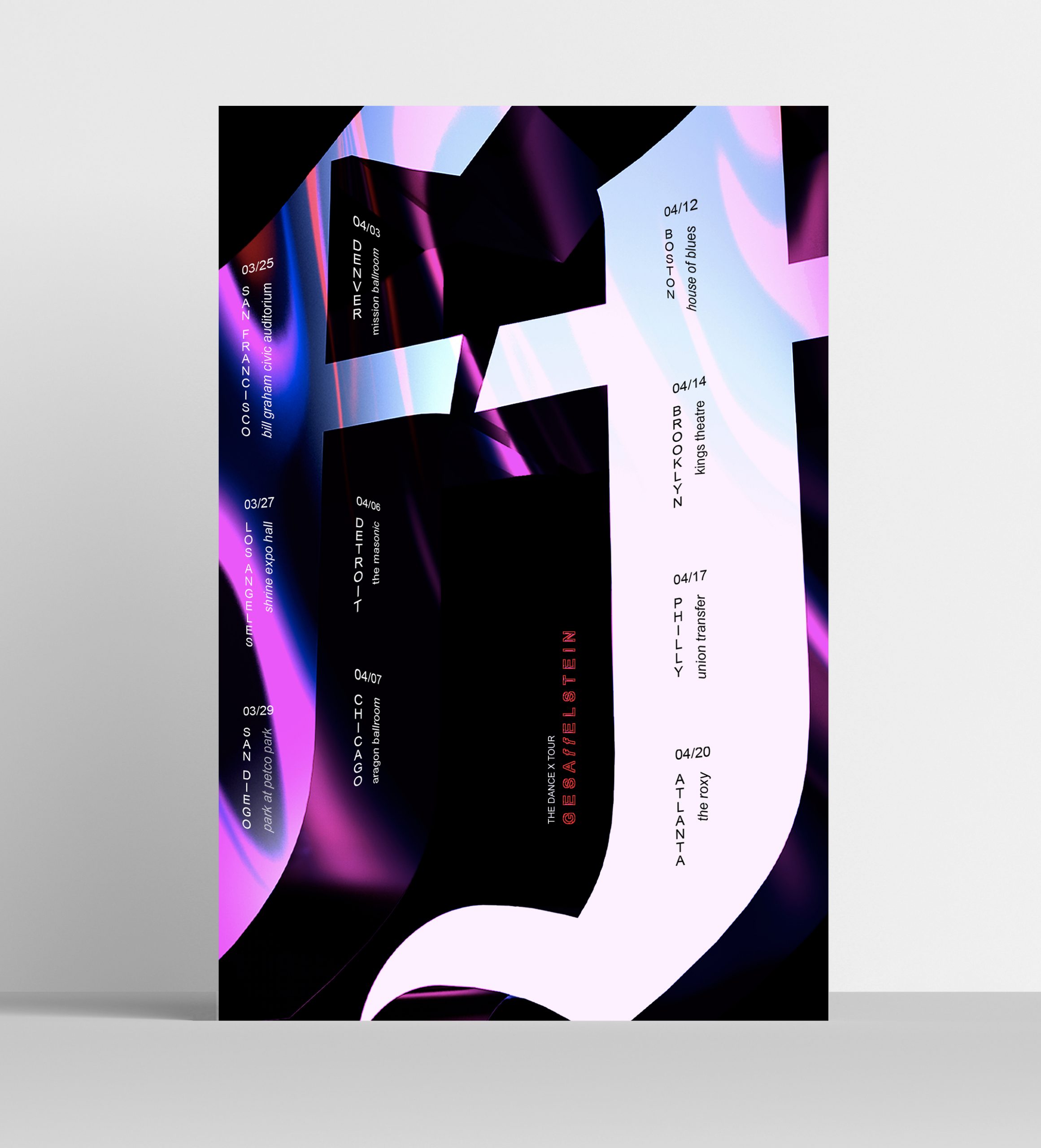 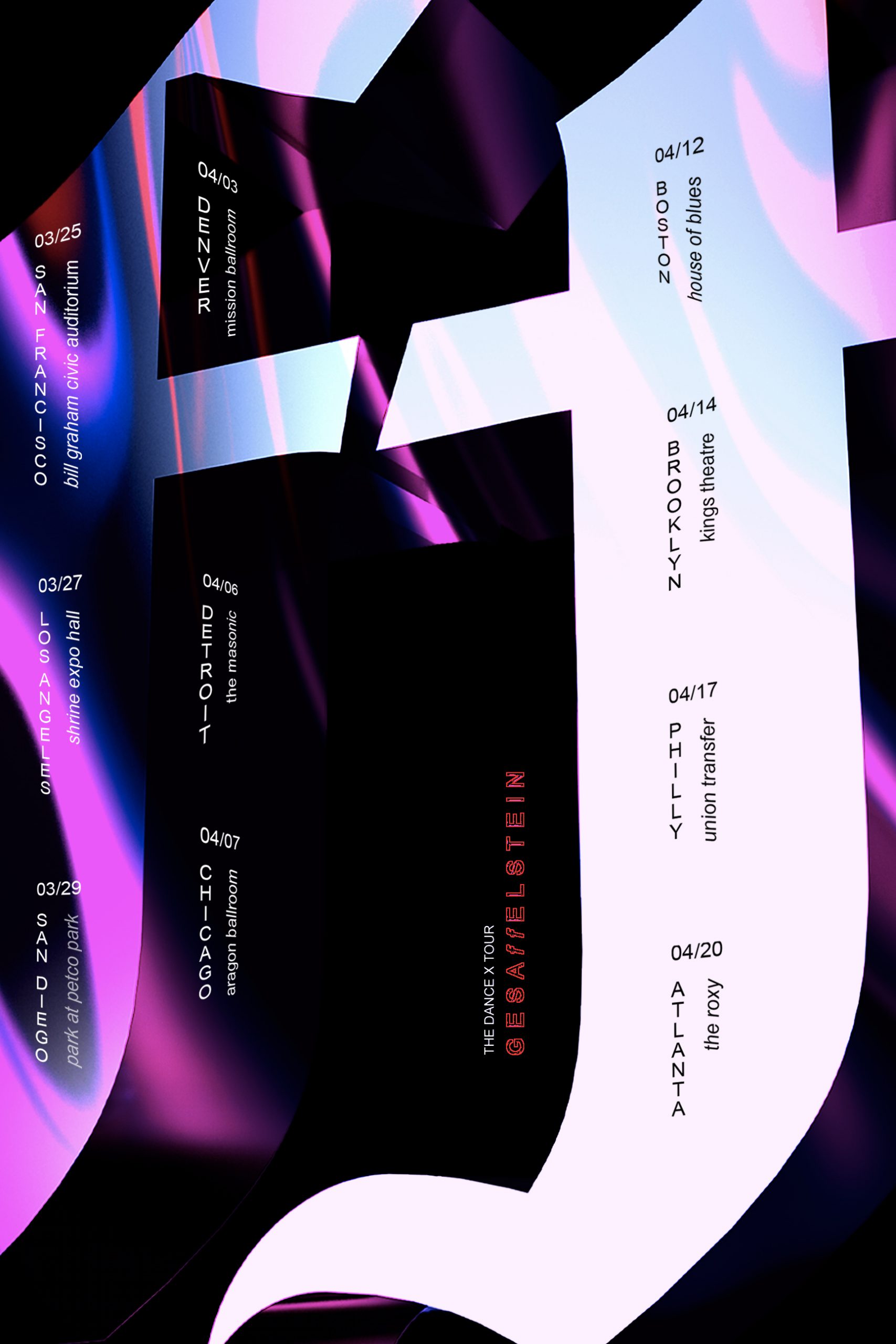 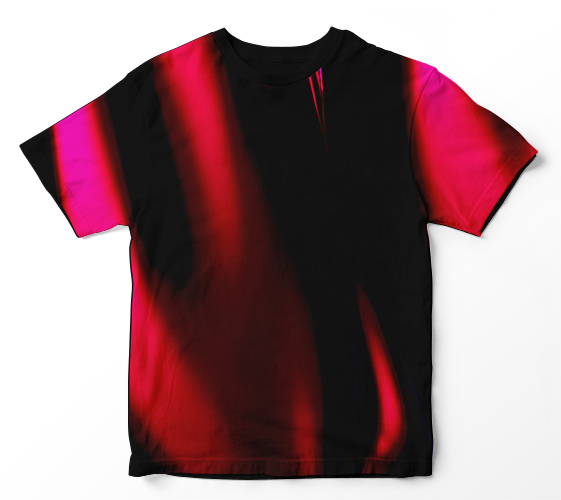 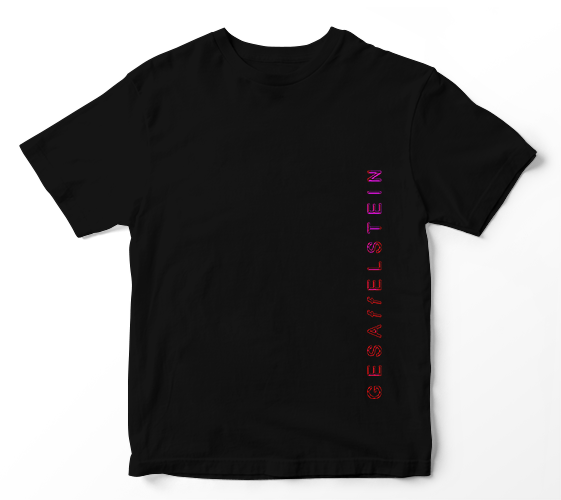 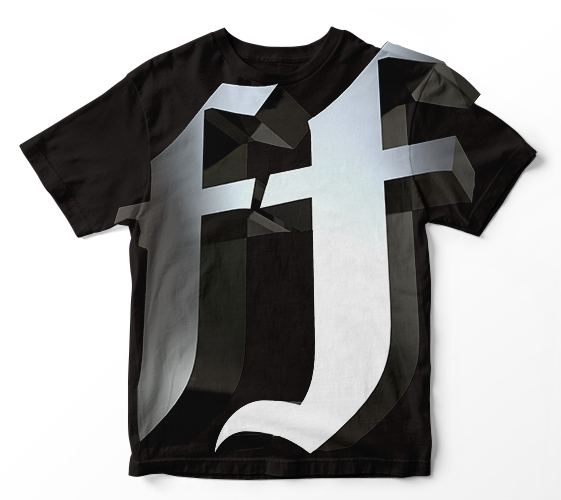 Since the two f’s serve as such an iconic symbol throughout this album rollout, it felt only necessary to translate that in the web component, too. As the user scrolls, the tour dates are presented in a similar fashion to the tour poster and continues as an engaging experience as the ff has a couple overlay treatments before finishing off with some fun merch ideas.

As ‘Orck’ is the premier single for the album, it earned its own sort of visualizer that would serve as the public’s first introduction to this new Novo Sonic System era. Using monumental zooms and camera rotation, the video serves to simulate the chaos and rush in the music.